Here are our best sellers!

Avoid phthalates: why and how 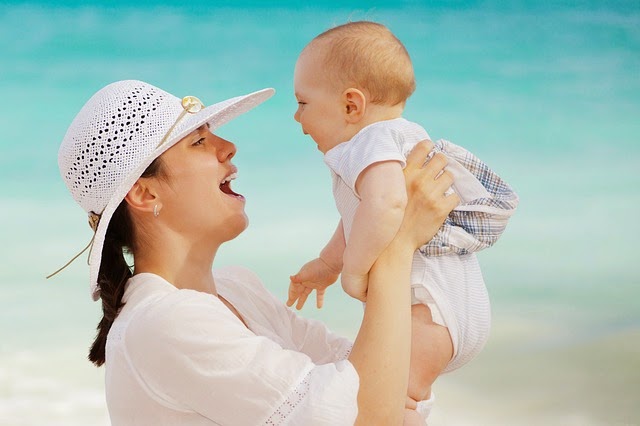 Rarely are we so emphatic (in a negative way) about any ingredient. Even the much-feared parabens got a 2-post discussion before we gave them a "no" verdict. But phthalates (pronounced THA-LATES) are downright unsafe not only for you, but for the next generation as well. Read on to see why you should, and how you can, avoid phthalates.

Phthalates is not one, but a family of chemicals (just like sulphates or carbonates). They can take many forms, such as diethyl phthalate, di-n-propyl phthalate and so on.

2. Why should I avoid them?

One disclaimer before we proceed: there is debate in the scientific community (not surprising) about whether all pthalates are equally toxic. Admittedly, not all studies have studied ALL phthalates. But, there is sufficient evidence to prove that a majority of the phthaltes in commercial use are either unsafe or highly risky to use. An authentic, handy reference to phthalate safety can be found here.
Here's why you should avoid phthalates:
In short, phthalates can actually get deeply involved with the biochemistry inside the human body. We don't want that.

3. Where are they found?

4. How should I avoid exposure to phthalates?

Simple enough - not a whole lot of places to look for!
Shoot us questions and comments, we like them! Stay safe, be good!
Older Post
Newer Post

Your bag is empty is added to your shopping cart.